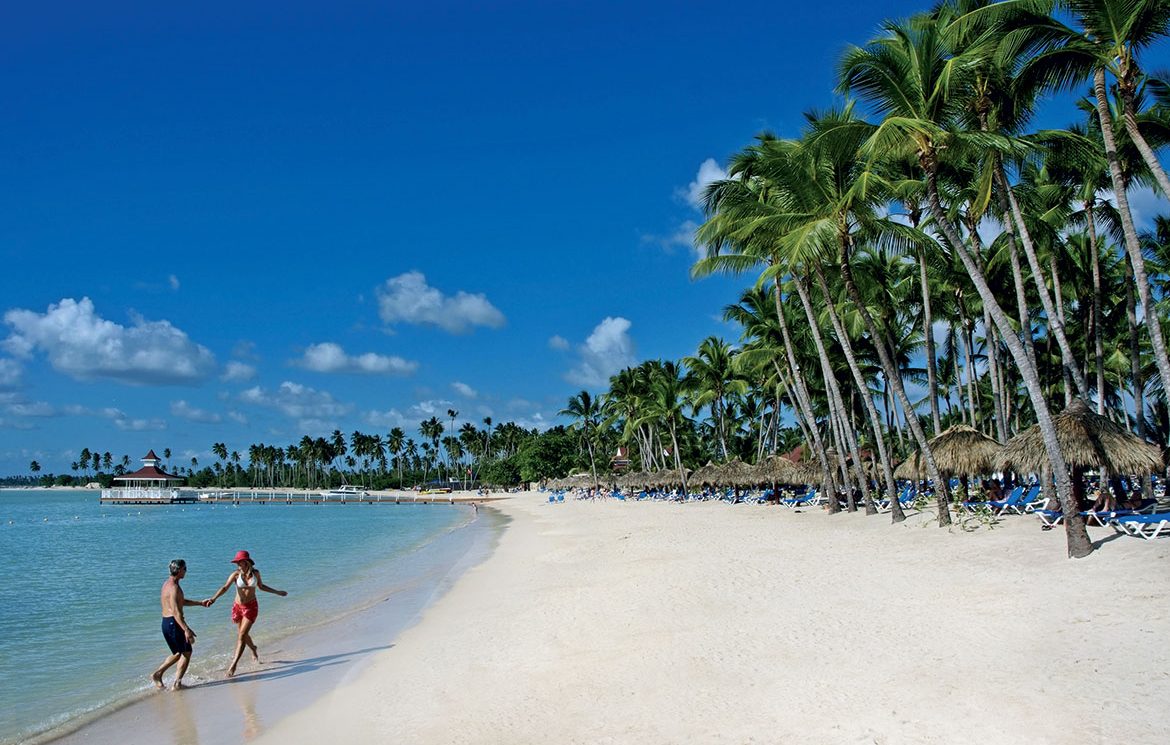 The Best Beaches of Dominican Republic

By admin In Uncategorized @en with No comments

The reason that leads to come to the country is the beauty and uniqueness of each one of the beaches that abound in this destination. Tourists come to escape the cold of their countries and enjoy all its splendor and attractions. They are among the best beaches in the Caribbean. Here are some of them.

Bahía de las Águilas: It is considered by many as the most beautiful beaches in the Dominican clear waters and white sand. It is a pristine beach, unpolluted. It belongs to the Jaragua National Park.

Rincón Beach: It is ideal for those who like the calm waters. It’s in Samana, and is considered one of the 10 best in the Caribbean.

Sand Cay: Also called Cayo Paraiso is beautiful and a main attraction. Its main attraction is the colorful fish that swim among visitors. It is the only coral island in the country. It is off the coast of Punta Rusia and Estero Hondo.

Grande Beach: It is between Rio San Juan and Cabrera. It is the longest of the entire north coast. Was assessed by the Conde Nast magazine  as one of the 10 most beautiful beaches in the world.

Bayahíbe Beach: It is in the fishing village of Bayahibe, in the east. It has become a popular destination. It has a fine white sand and turquoise water.

Sosúa Beach: It is in Puerto Plata. Its turquoise and golden sand make it excellent for walking.

San Rafael Beach: It is one of the most visited in the south. It is located in the province of Barahona. Beauty and freshness at every beach.

Levantado Cay: It is on the Samana Peninsula. Its waters are turquoise, are ideal for swimming and snorkeling.

Las Ballenas Beach: It is located just steps from downtown Las Terrenas. It is named because from its shore is the best place to watch the Whales Cay.

With information from Listin Diario.